Are Oak Tree Diseases and Deforestation Leading to the Downfall of our National Tree? 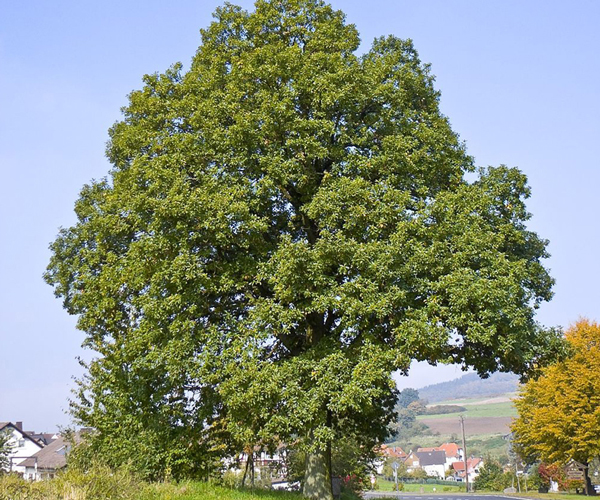 ‘There is no oak left’, ‘Foreign blight threatens very future of the proud English oak’, and ‘Britain’s oak trees are under threat’ – these are just some of the headlines from the national papers that have caused British tree lovers, like us, to worry. But are oak tree diseases and deforestation really leading to the downfall of our national tree?

(AOD) is a major factor. AOD first appeared in Britain about 30 years ago and it is caused by at least three types of bacteria. It affects both of our native oaks – the English oak (Quercus robur) and the sessile oak (Quercus petraea) – as well as other non-native species of Quercus. Initially, this oak tree disease causes the leaves to turn a pale green or yellow. Then, over several years, the tree starts to die back starting with the fine twigs, then the branches, and, in the worst cases, the whole tree eventually dies. 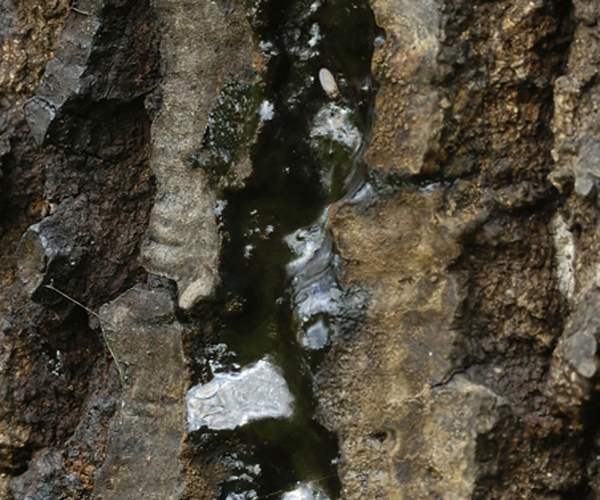 Another problem, says Mike Tustin, chartered forester at John Clegg and Co, is how we harvest oak in our timber industries. He points out that because our UK sources are dwindling “we are now using the oaks our ancestors planted” and as there have been “no oak coming up to replace it. There is no oak left in England”.

But this dire outlook conflicts with evidence from Simon Hodgson, chief executive of the Forest Enterprise England, Forestry Commission. He states that over the past eight years the Forestry Commission in England planted almost 1.7 million oak trees. Furthermore, the government launched plans in June to plant 11 million new trees, an initiative overseen by Sir William Worsley who has taken on the role as the rather grand sounding “tree champion”.

In a recent survey coordinated by the Woodland Trust, the Ancient Tree Forum, the Tree Register and the Royal Botanic Gardens at Kew, 1,200 new specimens of medieval and Tudor oaks were recorded, increasing the total number of ancient oak trees in England to 3,400. This figure is made all the more impressive when you consider that in mainland Europe alone there are only 2,000 ancient oaks in total. So perhaps the situation with our ancient oaks is not as serious Mike Tustin makes out. 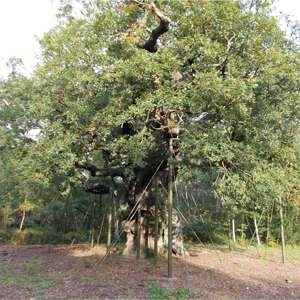 
The timber industry aside, AOD is a serious disease that if not controlled will cause devastation. The Action Oak Partnership is a new campaign that was launched at this year’s Chelsea Flower Show. It aims to protect UK’s oak trees from pests, such as the oak jewel beetle, and diseases that threaten their security. Led by Defra’s biosecurity minister, Lord Gardiner, the campaign, which is looking for £15 million of investment, combines the efforts of charities, environmental organisations, and landowners to help protect the 170 million oaks in England.

How would you feel if the English oak went the way of the elm? Leave your thoughts in the comments below or head over to our Facebook and Twitter pages to start a debate.